Rabbi A. Leib Scheinbaum is a versatile, veteran educator who has worked in all areas of the Academy’s educational spectrum. Currently serving as Director of Special Projects, he oversees various educational endeavors. As Founding Director of the Academy’s Camp STEP, he guided the program to become the premier day camp in the Midwest. As National Director of the Academy’s Living Memorial Project, he has overseen the publication of a national Holocaust curriculum on The World That Was. A musmach of Telshe Yeshiva, he is a dynamic writer whose Peninim Al HaTorah series inspires thousands world-wide. 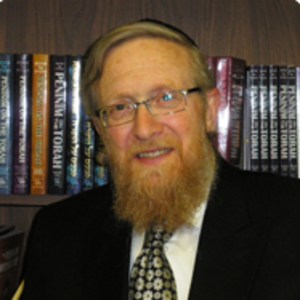